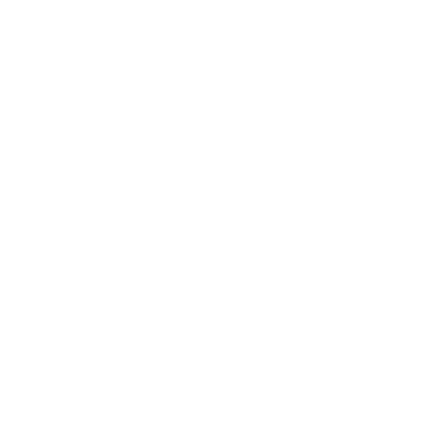 ELBISCO Supports Those in Need

As part of its Corporate Social Responsibility initiatives, ELBISCO regularly contributes to meeting the food needs of the refugees located in Greece, as well as other socially vulnerable groups, through local government structures.

Kris Kris Fetes Zois, the first to establish a healthy choice of bread in our lives, now takes the next step with 2 new flavors: Fetes Zois Complete with quinoa and pumpkin seed flour & Fetes Zois High Protein with legume flour.

Having adopted social solidarity as a priority in the context of its Corporate Social Responsibility, ELBISCO has been supporting the Oloi Mazi Boroume voluntary campaign with product donations.